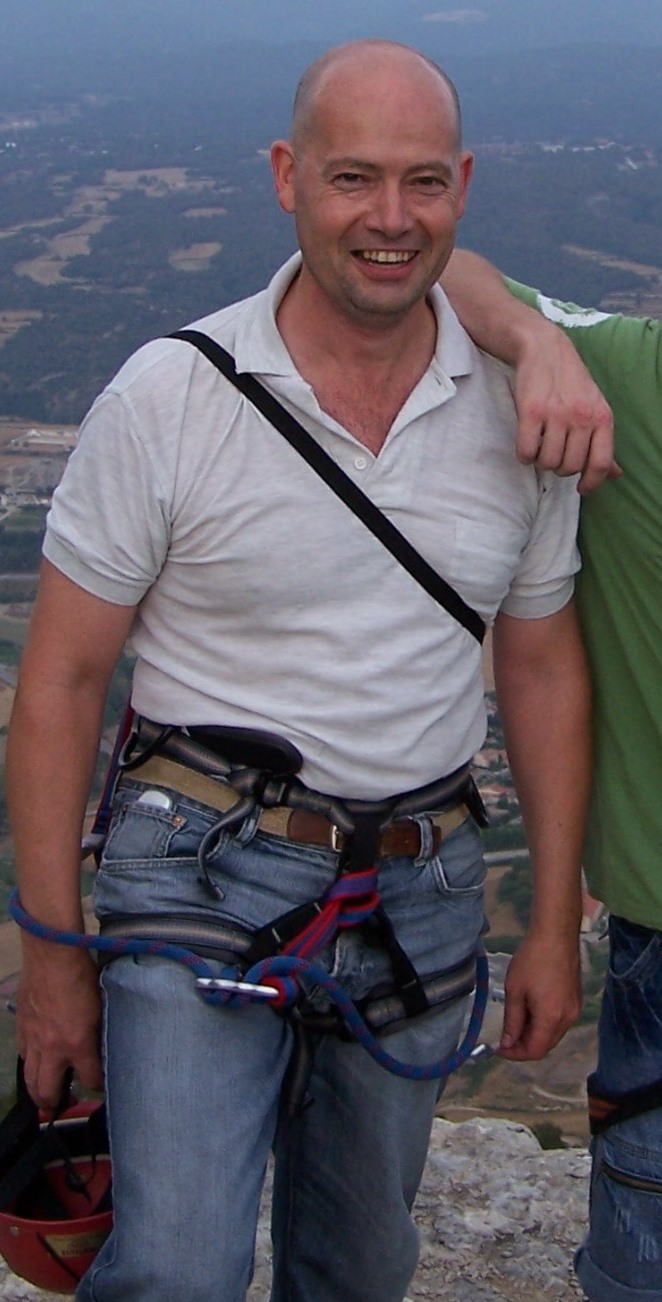 Highly skilled with 20+ years of experience as an IT Analyst, including 5 years as a mid-level manager. Many skills in complex application analysis & developing structured documentation, using QA. 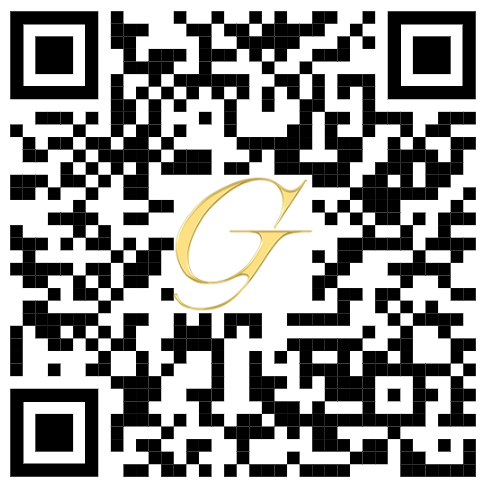